Radiographic testing is based on the principle of radiation emitted by high energy short wave length electro magnetic wave spectra.

SOURCES OF RADIATION IN RADIOGRAPHIC TESTING: 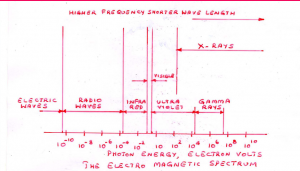 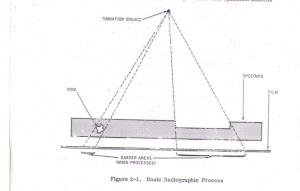 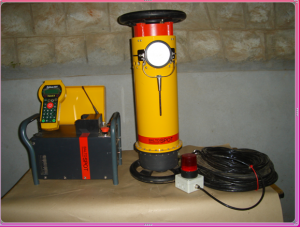 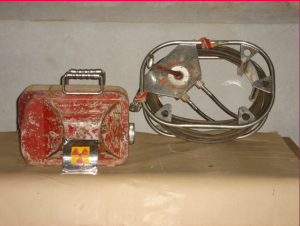 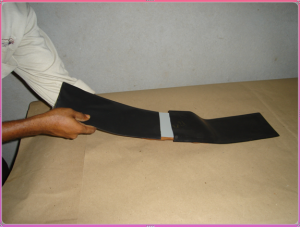 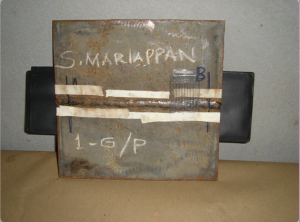 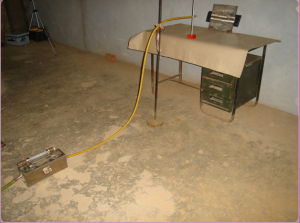 The silver salts are acted upon by Radiation. The intensity of of the reaction in the emulsion is directly proportional to the amount of radiation received which depends upon the specimen configuration and defects if any.

Eliminates most water spots and streaks. 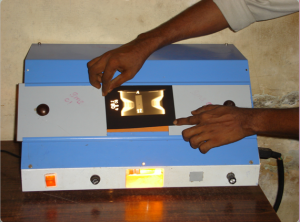