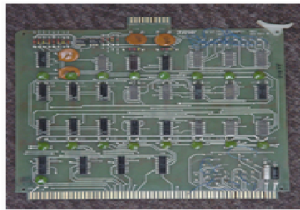 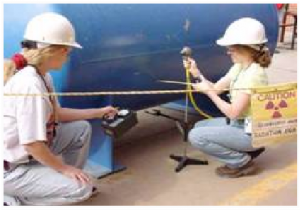 The radiation used in Radiography testing is a higher energy (shorter wavelength) version of the electromagnetic waves that we see every day. Visible light is in the same family as x-rays and gamma rays.

The film darkness (density) will vary with the amount of radiation reaching the film through the test object. 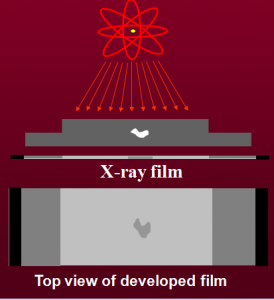 The energy of the radiation affects its penetrating power. Higher energy radiation can penetrate thicker and more dense materials.

The radiation energy and/or exposure time must be controlled to properly image the region of interest.

X-rays “see” a crack as a thickness variation and the larger the variation, the easier the crack is to detect.

When the path of the x-rays is not parallel to a crack, the thickness variation is less and the crack may not be visible.

Since the angle between the radiation beam and a crack or other linear defect is so critical, the orientation of defect must be well known if radiography is going to be used to perform the inspection. 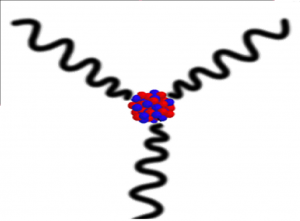 Most of the radioactive material used in industrial radiography is artificially produced.

This is done by subjecting stable material to a source of neutrons in a special nuclear reactor.This process is called activation. 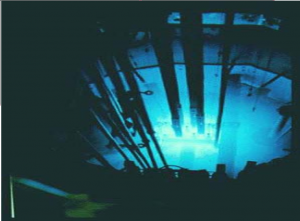 Unlike X-rays, which are produced by a machine, gamma rays cannot be turned off. Radioisotopes used for gamma radiography are encapsulated to prevent leakage of the material.The radioactive “capsule” is attached to a cable to form what is often called a “pigtail.”

Unlike gamma rays, x-rays are produced by an X-ray generator system. These systems typically include an X-ray tube head, a high voltage generator, and a control console. 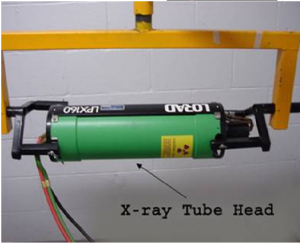 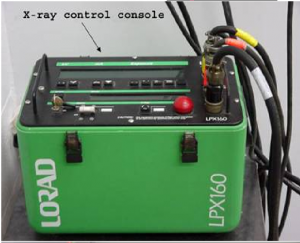 X-rays are produced by establishing a very high voltage between two electrodes, called the anode and cathode.

To prevent arcing, the anode and cathode are located inside a vacuum tube, which is protected by a metal housing